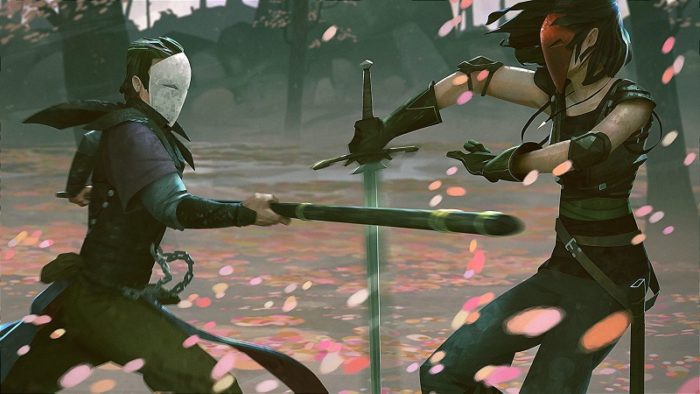 The latest update for online melee action game Absolver has gone live, adding several new features that are sure to please eager brawlers just itching to lay down the hurt.

The major feature introduced in this version is the three-versus-three Overtake mode, an epic six-player battle that pits two teams against one another across three different maps. The frantic gameplay and potential for teamwork and new strategies make this look like it’ll be a popular addition to the game. The patch also adds the option to take on a player in your group for a private one-on-one showdown.

There are also various minor adjustments that have been made, including expanded prestige that allows players to exchange fragments and crystals for gear, weapons and emotes, as well as an improved range of gear available, and the option to dye their equipment with fragments.

Anti-cheat measures have also been implemented that will automatically kick cheaters and hackers from online play. In addition, the developer has made various tweaks to better balance gameplay.

Absolver is a martial arts-based action role playing game set in a mythical kingdom. It is available on the PlayStation Store (with limited physical copies available from the Absolver website), as well as on PC from STEAM or GOG. You can check out Twinfinite’s review here.