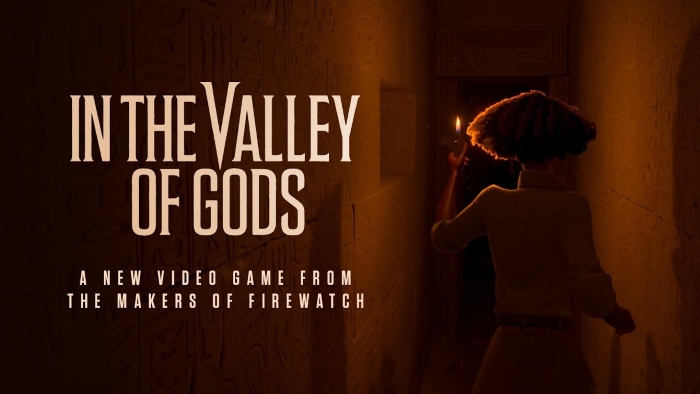 In the Valley of Gods is the next game from Campo Santo Productions, creators of Firewatch, announced in a world premiere trailer during The Game Awards 2017 on Thursday night.

According to the game’s official website, In the Valley of Gods is a single player first-person adventure game set in the Egyptian desert during the 1920’s. The protagonist is an explorer and filmmaker who travels to the desert, alongside an old partner, to seek out “a seemingly-impossible discovery and an incredible film.”

In the Valley of Gods will be self-published by Campo Santo, and is currently in development for Windows, Mac, and Linux. The developer did not rule out other platforms, such as consoles, but Campo Santo is scheduling to release the game sometime in 2019.

Firewatch, Campo Santo’s previous game, was nominated for four categories at last year’s The Game Awards, including Best Narrative and Best Independent Game. It was also nominated twice for Best Performancefor Henry and Delilah, but did not take any awards home.