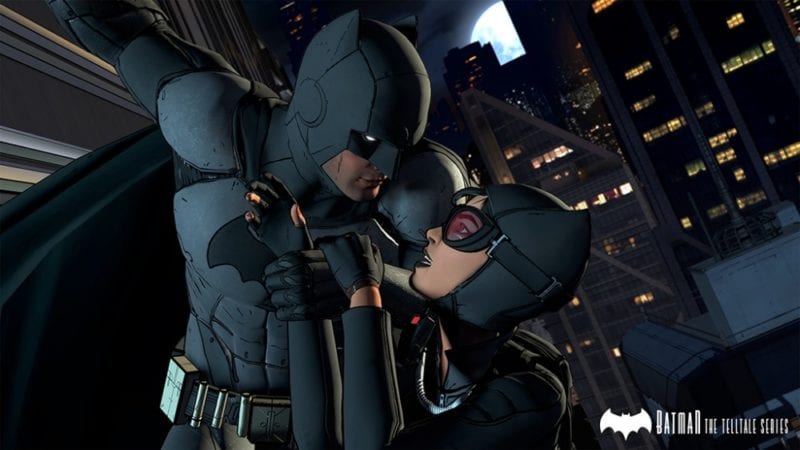 The PlayStation Plus game selection for January is actually an impressive one, especially if you like Batman and Deus Ex. Both Deus Ex: Mankind Divided and Batman: The Telltale Series are up for grabs this coming month, with a bonus game available in the form of Starblood Arena from Jan. 3 through Mar. 6 with PlayStation VR support.

Deus Ex: Mankind Divided is the latest entry in the Deus Ex series, taking place after the Aug Incident, bringing Adam Jensen back into the fold and challenging players with a mix of FPS, stealth, and RPG elements for an engaging and gritty riff on the original game. Jensen may have never asked for this, but you’ll probably want it for free, right?

Batman: The Telltale Series is one of Telltale’s best in the series, letting players be Bruce Wayne as well as Batman in several different situations, all the way through romancing Catwoman (if you choose to) and befriending or making an enemy out of Harvey Dent. It’s definitely worth picking up for free, that’s for sure.

You can also nab PlayStation 3’s Sacred 3 and The Book of Unwritten Tales 2, as well as Psycho-Pass: Mandatory Happiness and Uncanny Valley for PS Vita.

Lots up for grabs in January, so make sure you add the games to your library!