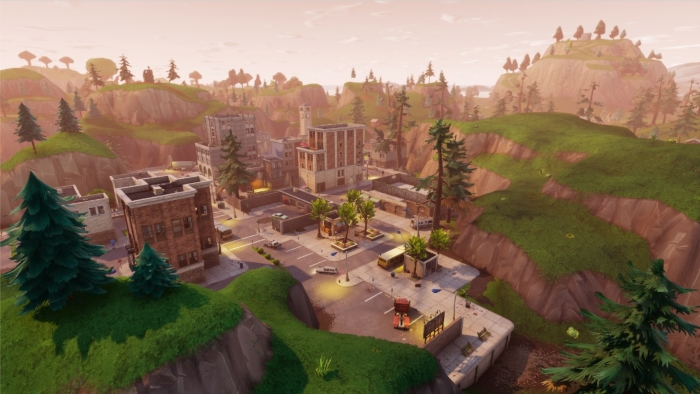 In a recent “State of Development” post, Epic focused on an overhaul of the game’s look and feel. The Inventory screen will have a cleaner look, while dropping items becomes easier by dragging items outside the inventory screen. Some areas of the map will be updated to add more variety and provide “an improved sense of location and place.” The developer is also working on “full remodels for gliders, pickaxes, and characters.”

Other features touched upon include:

Fortnite is currently in paid early access, while Fortnite: Battle Royale is free-to-play in early access. Both are available for Xbox One, PlayStation 4, and PC.