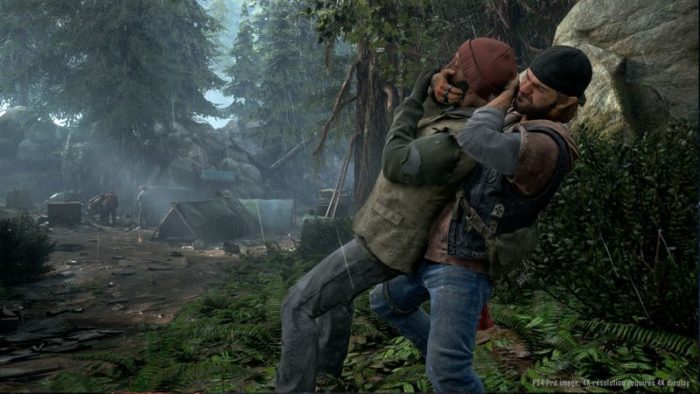 While Bend Studio and Naughty Dog are both working on story-focused games that involve zombies, Sony assured that Days Gone and The Last of Us Part II are distinct enough to satisfy different needs from gamers.

Speaking to Kinda Funny’s Greg Miller at the PlayStation Experience 2017 opening celebration, Sony Interactive Entertainment Worldwide Studio president Shuhei Yoshida said both development studios converse to ensure that both games are unique from one another. “Because Last of Us already existed and Days Gone came later, there is a conversation between Bend team and Naughty Dog to make sure that the direction of these teams are going different enough,” said Yoshida.

Yoshida made this statement after saying that Days Gone places an emphasis on action, but also has a lot of focus on storytelling.

Thankfully, gamers won’t have to wait too long to see how Days Gone stacks against The Last of Us Part II. Yoshida confirmed that Days Gone will launch sometime in 2018 exclusively on the PS4. According to Yoshida, the full game is playable internally, and the team is currently focusing on tweaks and polishing. As for The Last of Us Part II, Yoshida said Naughty Dog remains tight-lipped regarding the game’s release details.