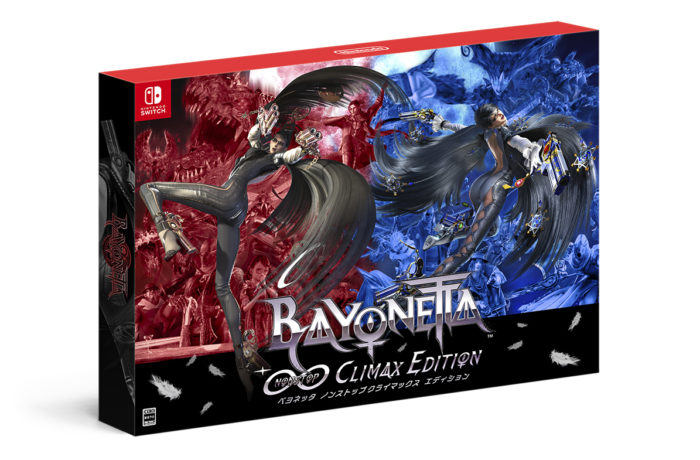 Nintendo Switch ports of Platinum Games’ Bayonetta 1 and 2 were announced at The Game Awards 2017 before the reveal of the long-awaited Bayonetta 3. Unlike the sequel, the first Bayonetta will not be receiving a physical cartridge, and will instead be distributed via download code within the Bayonetta 2 package.

However, there is still hope for fans looking to acquire a physical version of the witch’s first adventure. News has surfaced of a Japan-exclusive “Non-Stop Climax Edition” that will feature boxes and cartridges for both games. On top of this, it will feature a steelbook, 22 verse cards, and three sheets of stickers. This edition will cost 9,980 yen ($88). 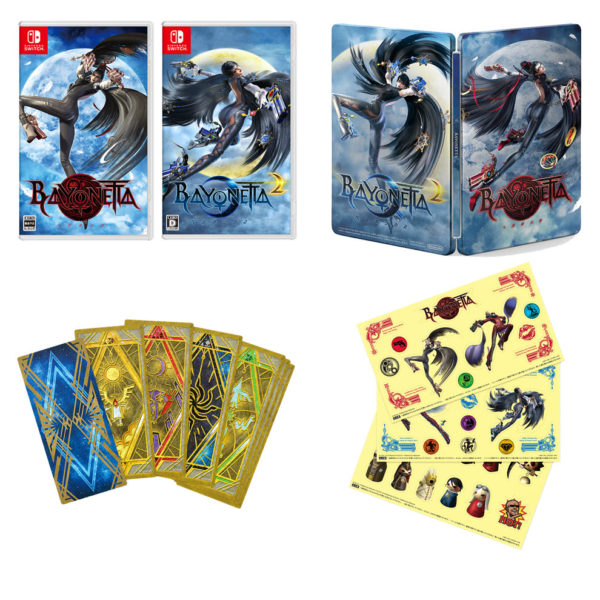 It has also been confirmed that a Bayonetta Special Edition will be released in Europe. It features everything from Japan’s Non-Stop Climax Edition minus one important component: the physical version of the first game. More details about the games and this edition can be found at the Nintendo U.K. website.

This webpage has a small mention of the games’ amiibo support, which is a new feature exclusive to the Switch version: “By tapping in compatible amiibo, you can instantly unlock a number of Nintendo-themed costumes for Bayonetta to wear, weapons to use and more!”

It is currently unknown whether any deluxe edition of the games will be released in the U.S., but we will be sure to keep you updated. Bayonetta 1 and 2 will be released for Switch on Feb. 16 2018.