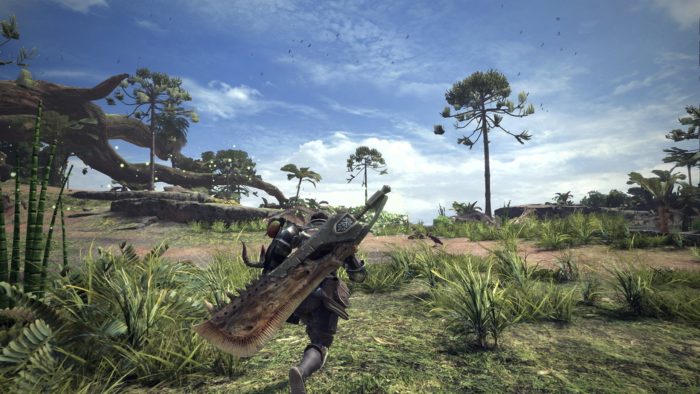 Monster Hunter fans rejoice, because as of right now the Beta for Monster Hunter: World is live and open to the public. For people curious about the franchise and wanting to give it a chance, this is a good time to do so. If you have a PS4 at least.

With the game set to release next month for multiple platforms, Capcom has taken the chance to give players an opportunity to whet their appetites for the game and try it out for themselves. It’ll allow up to the series’s staple four player online co-op and the Beta will double as a server test.

Within the Beta, players will be able to take part in three different quests with three radically different monsters to hunt down. These monsters include a Great Jagras, an Anjanath, and a Barroth. Fans of the series will likely recognize these creatures and they all will require radically different gameplay approaches in order to take them down. Of course, all the quests can be done either alone or in a group and the game provides a variety of other weapons for use as well.

It is important to note however, that the Beta will only be available for Playstation 4 users. Getting into it will require a Playstation Plus subscription with the Beta going on until 12 P.M. EST on Tuesday, December 12. 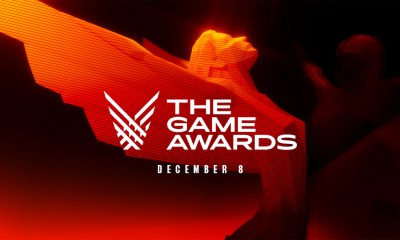