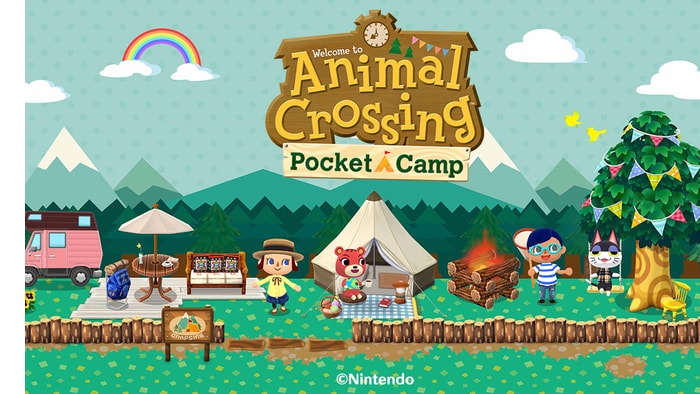 Animal Crossing: Pocket Camp isn’t going anywhere any time soon, with Nintendo planning to continue supporting it for the long haul. A recent interview with Japanese publication 4Gamer and the Animal Crossing development team revealed that not only will familiar characters be coming back to the game, but there are scores of new items and other goodies coming as well.

The team has stated there will be the return of familiar and “prominent” characters from older games like Tortimer, but the team is searching for meaningful ways to include them in the game that makes sense. So you may see select characters coming back into the fold once an appropriate place has been made for them.

The developers also state that they’re listening to player feedback in terms of features that would allow players to purchase materials from each other via the marketplace, and that new animals as well as furniture will continue to be added to the game with every month that passes.

You can check out the full interview via 4Gamer here. It looks like Animal Crossing: Pocket Camp is going to be more than just a passing fad—as it should be!