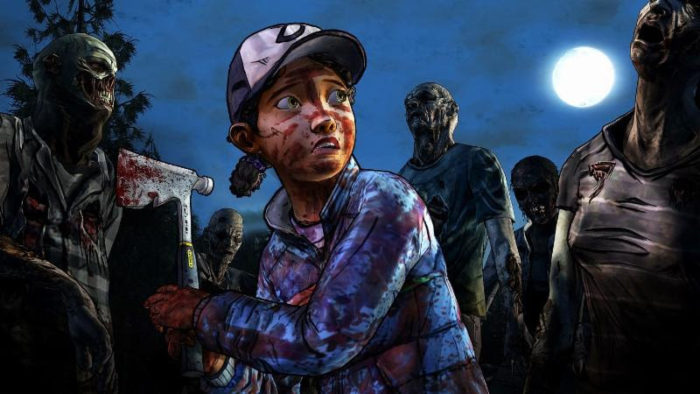 Did you skip out on Telltale’s The Walking Dead adventure game series? Thought you might come back around when a newly-remastered version was released? Here’s your chance, with the release of The Walking Dead Collection, which is scheduled to arrive on Dec. 5.

It gathers all 19 episodes from the series together onto one disc for PlayStation 4 and Xbox One, with options for both digital and physical editions. It also comes with The Walking Dead: A New Frontier as well as “visually-enhanced” versions of Season One, Season Two, 400 Days, and the Michonne mini-series.

The trailer released ahead of the game’s debut does a decent job of showing just how much has changed from the original games’ release. They certainly look a lot more polished than the first games were, but of course a lot of that is owed to time and new technology. It sure doesn’t make seeing it any less cool, though.

Just know that going into the Walking Dead games will eventually hurt. They get everyone in the end. Don’t believe me? You will soon.