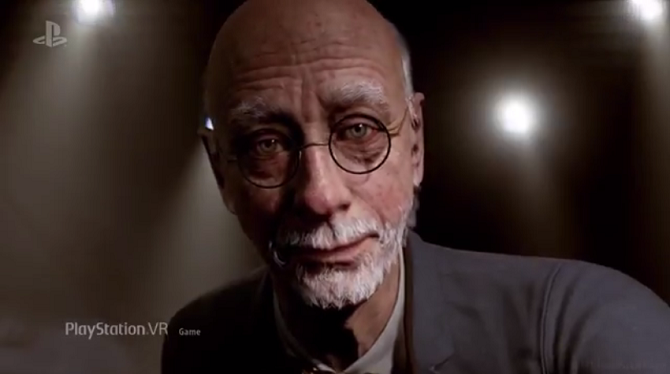 If you’ve been looking forward to playing Bravo Team and The Inpatient, here’s the bad news. PlayStation, via there official Twitter page, have announced that these two PSVR titles are going to be delayed.

The Inpatient was originally set to release on Nov. 21. The title will now release on Jan. 23

For those unaware, this PSVR title is being made by Supermassive Games and is set 60 years before the events that take place in the popular 2016 game Until Dawn.

The game places you in Blackwood Sanatorium as a patient suffering from amnesia. While you seek out who you really are and why you are in this facility, each of the choices you make affect the outcome of the game.

Bravo Team was supposed to be releasing on Dec. 5, but those looking to pick up the FPS game will now have to wait until March 6.

Bravo Team is set in a fictional modern day Eastern European city. When your escort mission goes wrong and results in the President’s assassination, a country threatens to tear itself apart…and your team along with it.

Bravo Team is also a product from Supermassive Games, which leads us to why these two titles have been delayed. The teams working on these games now have “the time they need to make these games as enjoyable as possible.”