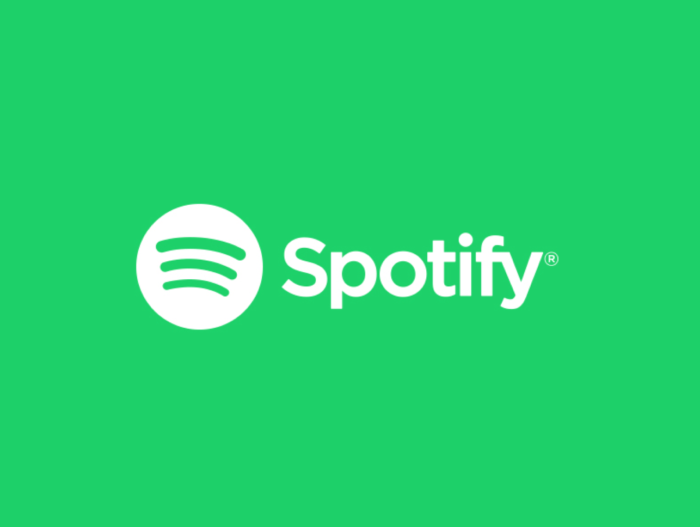 The first video streaming application for the Nintendo Switch in the west has launched and that’s Hulu, however, we’ve yet to get a music streaming platform on the popular system. Spotify is encouraging its members to vote for the official idea here. Make your voices heard if you want Spotify to launch on your Nintendo Switch console.

This is hopefully the beginning of a deluge of new streaming services hitting Switch as the years wear on, because it’s the perfect breeding grounds for tons of awesome streaming content. It’s a handheld, for crying out loud, so if people are already carrying it around with them and playing their favorite games, movies and music are the next frontier here.

If you want to fill out the survey and let Spotify know the music service is something you want to see on the Nintendo handheld, you’ll want to head here and cast your vote. Make sure you get everyone else to do it, too!