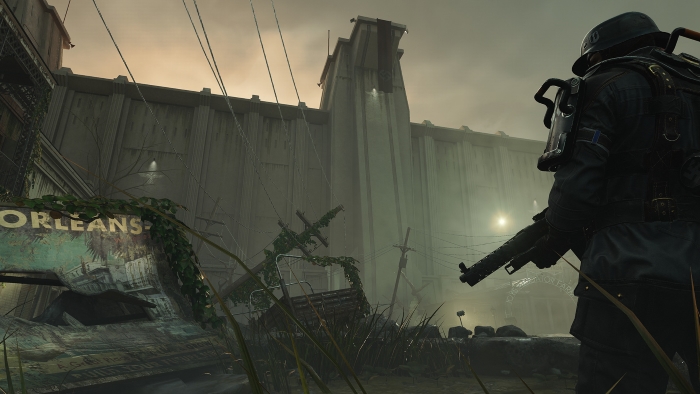 The recently released Wolfenstein II: The New Colossus received its first major update for Xbox One, PlayStation 4, and PC this week bringing Xbox One X support and new content.

The update adds support for the Xbox One X, which launched today, and includes 4K resolution with a scaler for dynamic resolution. Wolfenstein II: The New Colossus joins other Bethesda games, such as Fallout 4 and Dishonored 2, that will support the new console.

All platform versions receive the Vault, a collection of 10 missions with leaderboards, for free in the update. Players must reach Chapter 2 to unlock, and can accessed through the main menu or in Evas Hammer. Episode Zero of the Freedom Chronicles, a prequel mission that sets up the DLC characters’ stories, has also been unlocked for all season pass holders and those who pre-ordered.

The PC version receives fixes for Nvidia GPU stability and a brightness issue with 4K monitors. Check out the full list, via Bethesda, below: