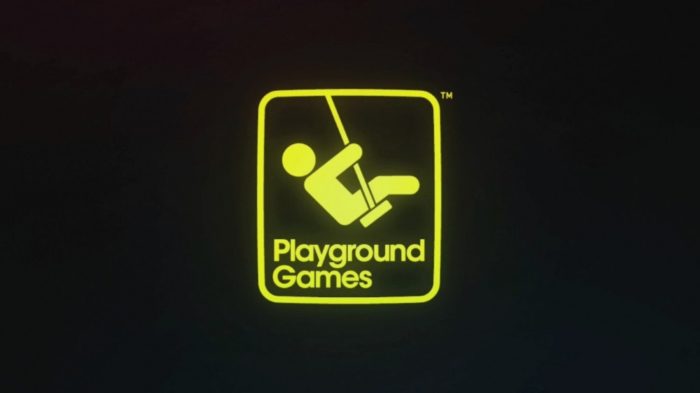 Playground Games is best known for creating the well received Forza Horizon racing games, however the studio recently announced that its next game will be an open-world RPG. Details on exactly what the game is have yet to be revealed but Playground recently opened a second studio that will see over 200 employees working there.

It seems the studio has attracted some top talent as it has been announced that developers from games like Grand Theft Auto V, Metal Gear Solid, and Hellblade: Senua’s Sacrifice have come on board.

As GamesIndustry.biz reports, the latest developer to join the team is Sean Eyestone, who was the senior producer at EA DICE. He worked before that for 10 years at Kojima Productions and helped develop several Metal Gear games including The Phantom Pain. He will be the new production director at Playground Games.

After eight years of working for Rockstar, Will Kennedy has been hired as the chief designer and Juan Fernandez di Simon worked on Hellblade: Senua’s Sacrifice and is now the principal combat director on the new RPG.

Speaking about the new game, Playground CEO Gavin Raeburn said: “This is a hugely exciting project that is already attracting world-class talent to Playground. The combination of new blood and experienced Playground team members is already showing huge promise and I’m excited to see this talented group contribute to Playground’s continued success.”