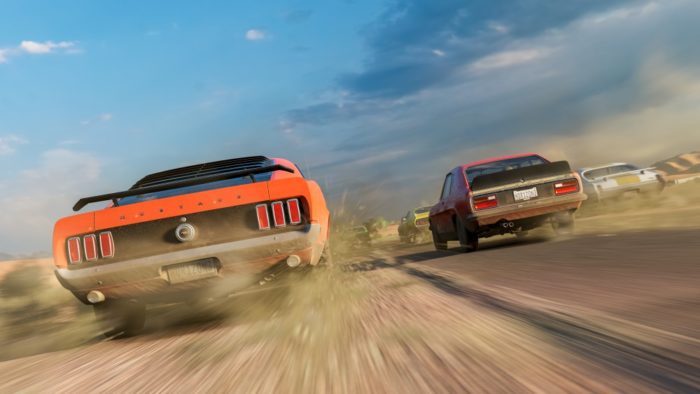 Playground Games is best known for its work on the highly praised Forza Horizon games, however, it seems the developer is working on something very different for its next project.

Playground Games announced earlier this year that it’s next game, under the working title Project 2, was going to be open-world. The studio has now revealed via Twitter that the game will be an RPG.

We have a home for our new AAA open-world action RPG project! https://t.co/CGywuQLbwK

Playground games has remained tight-lipped when it comes to details but it seems safe to say this new game won’t be about racing. It may seem odd for a developer known for one specific genre to dive into something completely new but keep in mind Guerrilla Games was known for the linear FPS Killzone before releasing the highly acclaimed Horizon Zero Dawn earlier this year. We look forward to hearing more from Playground Games’ upcoming title.