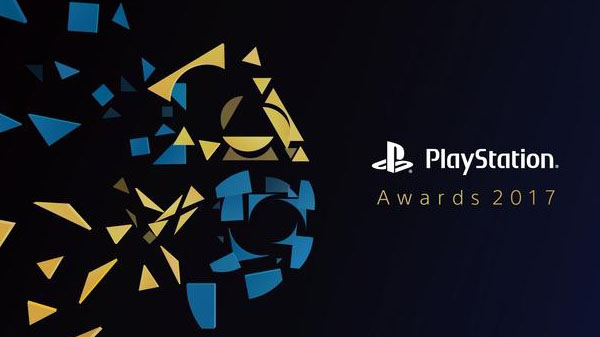 It was announced by Sony that on Nov. 30 at 5:00 PM JST, the PlayStation Awards. 2017 will be streamed live through YouTube, so if you are interested, be sure to set a reminder.

The announcement comes via Sony Interactive Entertainment Japan Asia and a blog post containing the links to the live streams. There will be two of these streams happening. One will be in Japanese while the other will be in English.

The annual event, which has been happening since 1995, will be handing out awards based on how well the games sold in Japan and Asia, how well they caused PlayStation VR units to be sold, as well as the users’ choice awards, which will reward the 10 games that were most voted for by gamers in Japan and Asia.

For gamers who want to watch the PlayStation Awards 2017 live streams, both the Japanese and English links will be provided below.