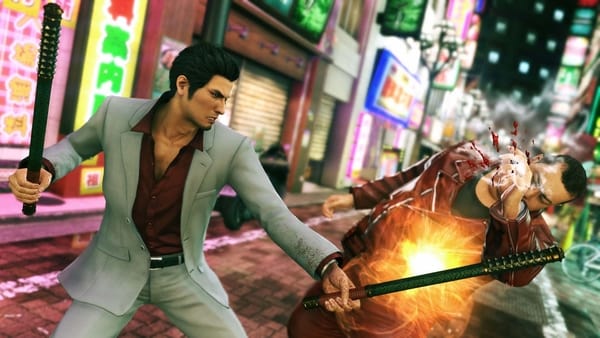 Yakuza Kiwami 2 is the sequel to the excellent Yakuza Kiwami, which took the original Yakuza and remastered it with additional content for new players to explore. It now has a demo available for PlayStation 4 for Japanese gamers to check out ahead of release this December.

The demo is 9.89 GB and lets players check out a bit of the main Yakuza Kiwami 2 story, though it won’t let you save your progress and bring it over to the main game should you decide to purchase it. There should be plenty of antics in the game to help make a purchasing decision, though.

Yakuza Kizami 2 will release on Dec. 7 for PlayStation 4 owners in Japan, and while it hasn’t yet been confirmed for release in the west, rest assured that it will most likely be making the trip overseas since Yakuza is so hot right now when it comes to western gamers. And why wouldn’t it be? It’s a whole lot of fun.