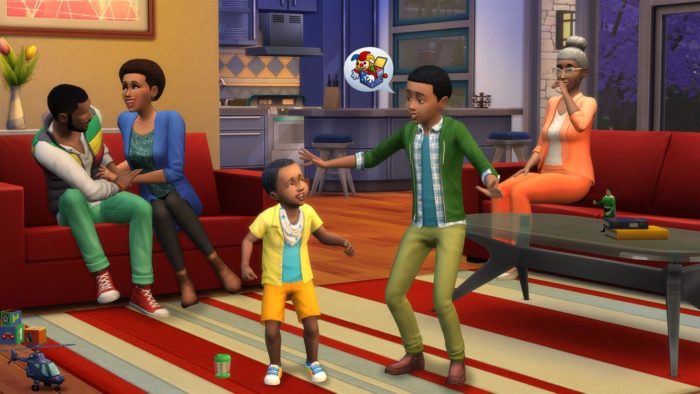 Since The Sims 4 launched on PS4 and Xbox One in November 17, numerous gamers have spread their dismay about a game-breaking bug that would either corrupt their save file or prevent them from saving their progress. Thankfully, the developers have now fixed this issue with The Sims 4 update 1.02.

As posted on the official EA website, update 1.02 solely touches on improving the save system, which means that all other bugs as well as the weird UI and clunky controls remain untouched. Nevertheless, this update hugely benefits all players. Quality analyst SimGuruNick said on Twitter that The Sims 4 update 1.02 completely resolves the “dreaded save issue.”

We have a new patch available NOW on both Xbox and PS4, fixing the dreaded save issue. If you’re still having issues with saving after you update, or issues in general with the game, please let @SimGuruArvin and I know! Thanks for your patience with this issue, and happy Simming!

When the save issues were still unfixed, gamers were advised to save their progress immediately after travelling or entering the live-mode. If this issue still occurred, the developers recommended closing The Sims 4 application before starting the game again.

At present, The Sims 4 team is hard at work in fixing other reported bugs for the console version.