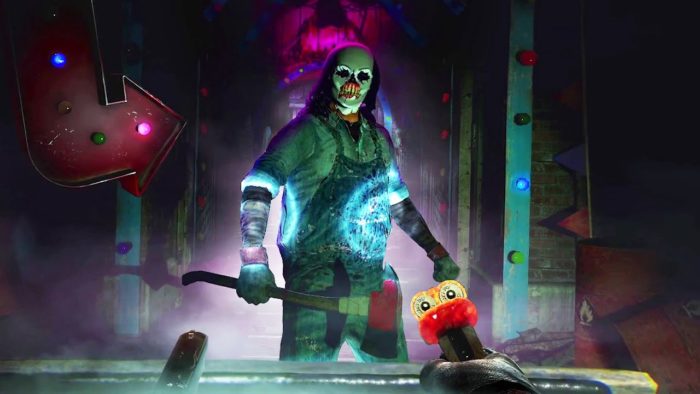 Sony has finally come forward with the rather lengthy list of titles to expect for PlayStation Plus members in November for North American and European gamers. It’s a pretty eclectic mix with a game to suit several different tastes, though some of them would have fit much better in October’s mix, given that it was Halloween and all.

There’s a whole mess of games included, like PSVR title Until Dawn: Rush of Blood, an intriguing shooting gallery-type adventure with familiar elements from the original game, with plenty of chills and thrills to keep you entertained.

If you still haven’t picked up the October lineup, you’ve got a little more time until Nov. 7, when last month’s titles will be taken down. Here’s a refresher if you’re not sure what’s currently up for grabs:

If you’re a PlayStation Plus member, you’ve got a hefty chunk here of new titles to add to your collection. With the holidays coming up it’s likely you’ll struggle to find time to get through them all, but it’s worth making a valiant effort nevertheless.