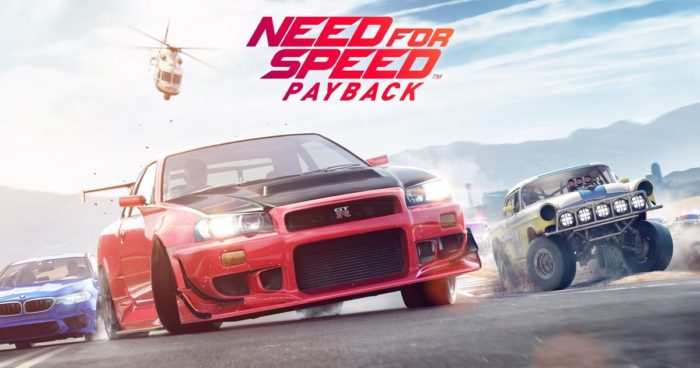 If you are looking forward to the Need For Speed: Payback trial, mark your calendars! Or don’t because you have less than 24 hours until you’ll be able to play it on PC and Xbox! However, there is a catch.

Tomorrow, Nov. 2, gamers who belong to the Origin Access program on their PCs or EA Access on their Xbox consoles will be able to play Need For Speed: Payback a bit earlier than the other boys and girls looking to test it out.

This is not a demo either. According to a post made by the developers, you will actually be playing through the full game. You have 10 hours to do as you please in the game, which grants you the ability to play through the first two chapters of the story, as well as unlocks multiplayer Speedlists.

Join Tyler, Jess and Mac as you take on races, missions, and challenges to earn the respect of the Valley’s underground and compete in the ultimate race to finally take down The House.

In addition to this early play time, EA and Origin Access members will receive a 10% discount if they do plan to buy or pre-order the game digitally. And, as per usual, your progression will be saved and copied over to a purchased version of the game.

Need For Speed: Payback is set to release Nov 10 for PC, PS4, and Xbox One.

Those who have purchased the deluxe edition of the game will be able to play the game Nov 7.