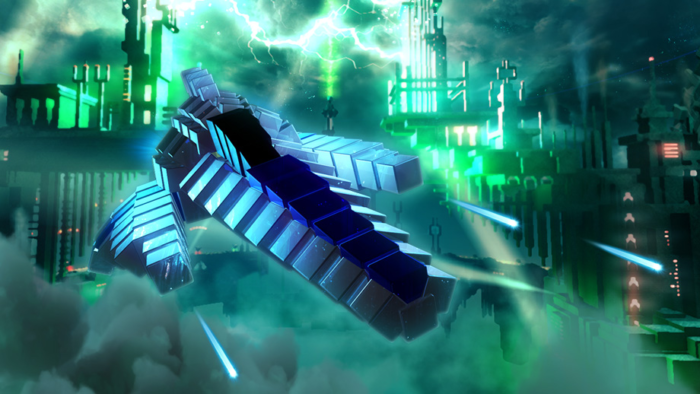 Housemarque, known for current generation arcade titles like Resogun, Nex Machina, and Matterfall, has announced today via an open letter that it will no longer make games for the genre, citing a lack of sales as the studio’s primary reason for the transition.

“Despite critical success and numerous awards, our games just haven’t sold in significant numbers. While some of them have reached a massive audience due to free game offerings across various digital sales channels, this unfortunately doesn’t help pay for development, which gets costly for high production quality,” the developer wrote. “We are extremely grateful to our fans and partners, who have enabled us to work on awesome games like Super Stardust HD and Outland. For your unfailing love and support we thank you from the bottom of our hearts. But now it’s time to move on to new genres.”

The studio directly states later that “it is time to bring our longstanding commitment to the arcade genre to an end.” That being said, Housemarque did offer that its next projects will be “totally different” from what fans are used to and that while they won’t be in the vein of arcade games, gameplay will be prioritized above all other factors.

Though this is unfortunate news for fans of arcade shooters, the developer’s departure from the genre is indicative of where the market may be headed given EA’s recent closure of Visceral Games and their refocusing of a narrative-driven Star Wars game. We’ll just have to wait and see what the developer has in store for the future.