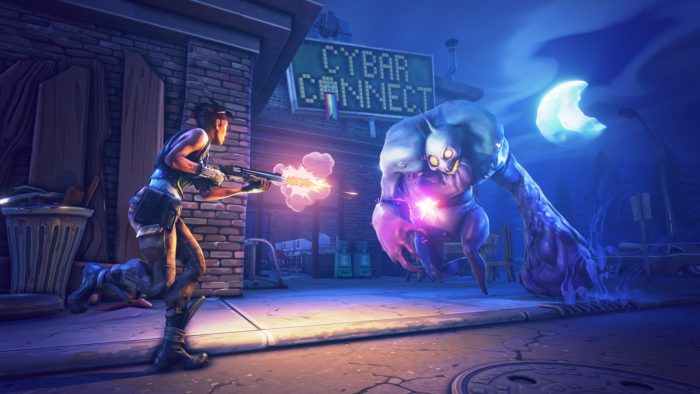 Fortnite developer Epic Games has today detailed a host of new performance improvements coming soon to the game’s Battle Royale mode. The title surpassed 810,000 concurrent players this past weekend, thereby triggering matchmaking errors, client and server-side performance issues, and packet loss, not to mention quite a good amount of server downtime. The company has since apologized via Twitter.

The studio plans on improving performance on minimum specification PCs, specifically those that utilize a GTX 460, Radeon HD 5570, or Intel HD 4000 graphics, as Fornite’s Battle Royale is dependent on these features. Epic plans to fix GPU hands on PC and work with Intel, AMD, and Nvidia to improve stability and performance via driver updates from there.

Other plans include improving input latency on consoles, improving general console performance, reducing gameplay hitches, fixing any remaining hitches on dedicated servers, identifying the source of these hitches, optimizing server performance, optimizing server and network code, improving the company’s handling of edge cases, improving the matchmaking system to dynamically route traffic to data centers within a region based on location, and hire smart people that are passionate about these sorts of technical challenges.

Epic Games invites feedback from players in the post as well, stating that they’re very much keeping fans’ expectations in mind when optimizing Fortnite.

For those that have yet to try the game, Fortnite’s Battle Royale mode is a one hundred player, last man standing multiplayer game in which players parachute from a “Battle Bus” and fight for survival in an island setting. The mode incorporates the base-building system from the main game, allowing players to construct defenses and traverse to different areas of the map. Twinfinite has written a strategy guide with helpful tips for new players, as well as a description of the best areas to find chests.