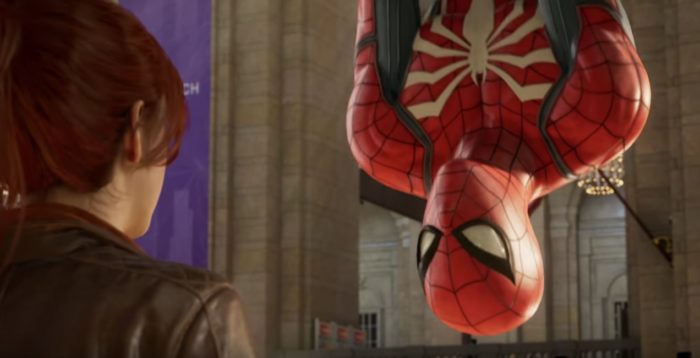 Marvel’s Spider-Man is an upcoming PlayStation 4 exclusive game that’s currently being developed by Insomniac. On Monday, during Sony’s conference at Paris Games Week, we got to see a lengthy gameplay trailer of Spider-Man in action. The trailer featured a variety of heroes and villains, including Peter Parker’s love interest Mary-Jane Watson.

In a new post on the official PlayStation blog, Insomniac’s creative director, Bryan Intihar, revealed that players will also be able to play as Mary-Jane in the upcoming game.

“Mary Jane has a significant role here too,” writes Intihar. She’s described as “a smart, savvy reporter with The Daily Bugle and she’s investigating the suspicious activity happening throughout the city.” She will be playable during “key moments.” No doubt players will spend the majority of the game playing as Spidey, but a few missions will require us to sneak around as Mary-Jane.

The character Miles Morales, who was Spider-Man in the Ultimate Spider-Man universe, has also been featured in the trailers, though it’s unclear whether or not he is also a playable character.

Marvel’s Spider-Man is set to be released in 2018.