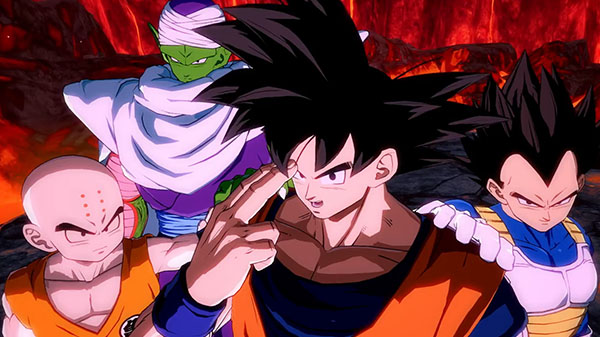 The newest official trailer for Dragon Ball FighterZ may still be in Japanese, but you don’t need to understand the language to see how awesome this game is still looking. It looks nearly as cool as the anime itself, which says a lot, considering how many other entries in the Dragon Ball fighting game series have also attempted to really nail the anime look.

Bandai Namco has also announced a new Anime Song & BGM Pack for the Japanese version of Dragon Ball FighterZ. There’s no word on a release for English-language versions of the game, but it’s a pack that will allow players to play different kinds of background music in-game.

Dragon Ball FighterZ is scheduled for launch on PlayStation 4, Xbox One, and PC next year on Jan. 26 in 2018. Make sure you catch up on your Dragon Ball Super until then. There’s a lot of wacky stuff going on and you might want a little more back story filled out before taking on the new game.