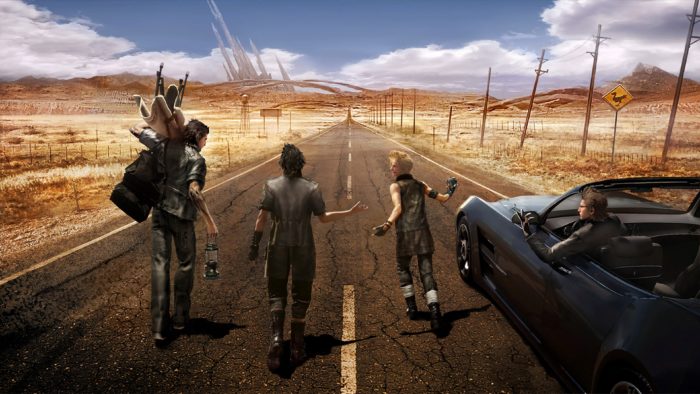 Final Fantasy XV is getting a big new feature in its December update, announced during the game’s latest Active Time Report. Players will now have the option to swap between the four main characters on the fly, playing as Noctis, Gladio, Prompto, or Ignis in battle and in the main story. Of course, with Episode Ignis releasing in December we’ll now have had a chance to play as each of the party members, and I imagine each one will play like they do in their respective DLCs.

There’s not confirmation of when the December update will hit, but it’s likely due alongside Episode Ignis on December 13. We’ll make sure to update this article when we have confirmation.

Final Fantasy XV is currently available on PS4 and Xbox One, with a Windows Edition coming in early 2018. Along with the December update, Square Enix announced that Final Fantasy XV will be getting three more character episodes next year, including one about Ardyn.