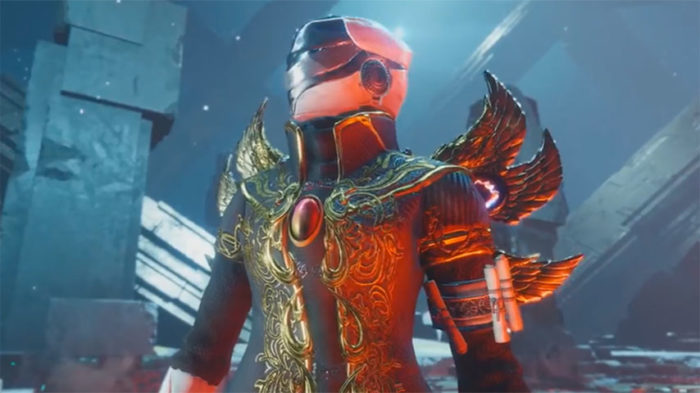 There was previously a livestream scheduled today for Destiny 2’s upcoming Curse of Osiris expansion, but it appears that the livestream has been canceled. It would have been the third of three streams meant to help promote Curse of Osiris. Fans looking forward to more information about what’s in store for them with the next bit of DLC were greeted with a message from David “DeeJ” Dague via Bungie’s forums yesterday, stating the following:

Tomorrow, we had planned to conduct the final stream prior to the launch of “Curse of Osiris” to show off some of the weapons and armor the expansion includes. Instead, we are investing all our efforts into delivering some higher priority information about Destiny 2. You’ll hear from studio leadership about their assessment of Destiny all up, they’ll talk about our goals for the game going forward, and you’ll also learn about how we’re reacting to your feedback with some game updates that will arrive in the next few weeks.

That will appear on the Bungie Blog on Wednesday.

Over the past few days, Destiny 2 players have been frustrated about several issues plaguing the game. Not only did Bungie change up the XP system, but fans have also been lashing out against the developer for some big communication issues it’s had during a whole host of issues with the loot system, endgame content, and more.

The Curse of Osiris DLC expansion is scheduled to release Tuesday, Dec. 5, so if you’re keen on learning more about it, you can check out the Bungie blog tomorrow for additional updates in that regard.