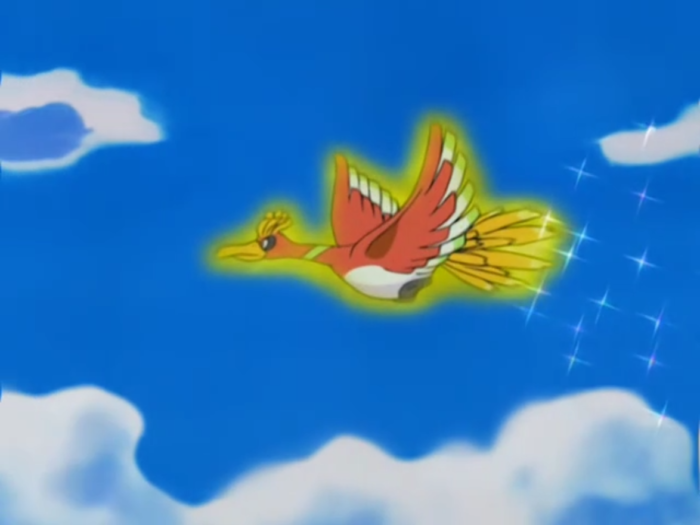 After giving players a chance to hit 3 billion downloads to capture the previous Japan-only Pokemon Farfetch’d, Niantic has now dropped another bomb on Pokemon Go fans. The legendary bird Ho-oh is now available to capture for a limited time from now until Dec. 12. That’s two weeks to get your capture on and make sure you grab a piece of Pokémon Go history, because who knows when it’ll be back?

Ho-oh is now the second strongest Pokémon available in the game, behind Mewtwo, and won’t be locked behind EX Raid Battles as a boss to capture. You can head out and start clawing your way to victory right now, if you’re ready for the challenge.

Thanks to all your hard work last week, Ho-Oh will appear in Raid Battles until 12/12! #PokemonGOtravel#GlobalCatchChallengehttps://t.co/YfyBGwfTuxpic.twitter.com/mdGoFByyQl

This announcement comes as a shocking surprise for Pokemon Go players, especially since it seemed the final tier of the Global Catch Challenge culminated in Farfetch’d being up for grabs outside its native area of Japan. It’s a very cool surprise from the company, that’s for sure, especially with all eyes on the game right now after such a massive amount of Pokemon were captured in just six days. Who says Pokemon Go is dying? You sure can’t tell from here.