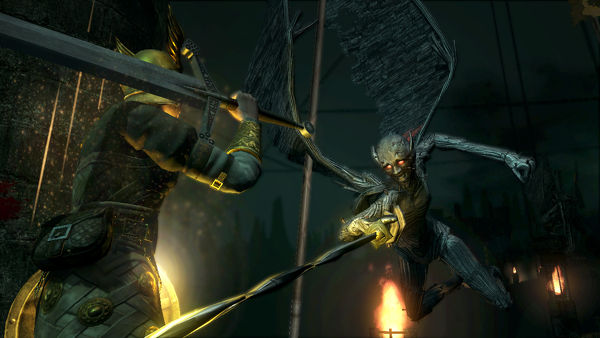 Update: Since the original time of publishing, Atlus has confirmed that on Feb. 28, 2018, the servers for Demon’s Souls will be shut down in North American and Europe, as well as in Japan.

The Souls game that kickstarted it all, Demon’s Souls, will see its online services shut down in Japan this coming February, according to Sony Interactive Entertainment Japan.

The news comes from a post over on the official PlayStation Japan site (translated by Gematsu). Originally released in 2009 on the PlayStation 3, Demon’s Souls was received very positively from both fans and critics alike and featured the challenging action-RPG gameplay that became popularized in its successor, Dark Souls.

Though predominantly a single-player experience, Demon’s Souls does have a number of online and multiplayer-based features to enhance your adventure. As of Feb. 28, 2018, players in Japan will no longer have access to the following online-based features in Demon’s Souls.