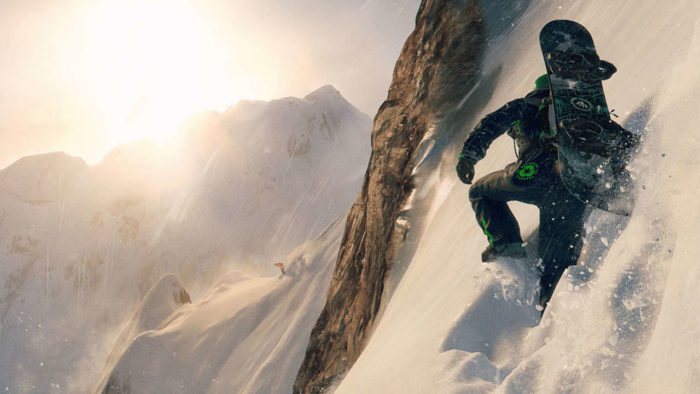 It was announced earlier this year by developer Ubisoft that the game Steep, which sees players hit the slopes in a variety of extreme snow sports, will celebrate the 2018 Winter Olympics by releasing DLC for Steep that will allow players to enter the Olympics and become a champion.

It has now been announced by Ubisoft that the DLC will be called Steep Road to the Olympics and the expansion will have an open beta that begins on Nov. 28 through to Dec. 4. A trailer has been released which shows off plenty of gameplay.

It has been stated that the expansion will include enhancements for the PlayStation Pro and Xbox One, though no specifics were detailed. A press release for the game, via WCCFTech reads: “The Open Beta will feature five challenges from Steep Road to the Olympics and free roam in a select area of the Japan map. Players will be able to compete in two Olympics events in the South Korea map, Downhill and Big Air, and overcome two snowboard and one wingsuit challenges on the Japan map. Players will also be able to explore and free roam in a segment of the unique Japan map.”