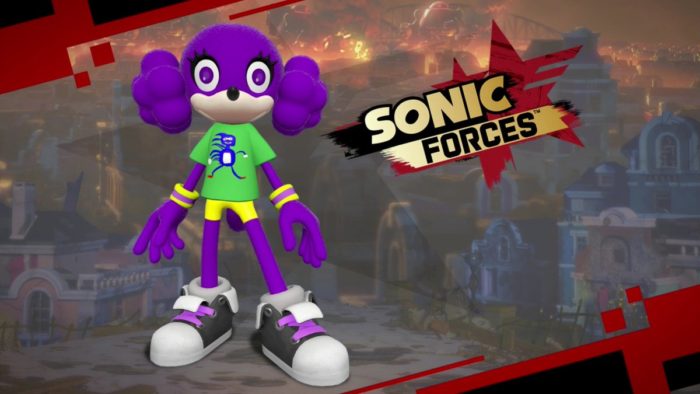 Since 2015, Aaron Webber, the social media coordinator of the Sonic the Hedgehog brand, has embraced the world of Sonic memes, helping the official Sonic the Hedgehog Twitter account amass over 4 million followers. One particular meme that Sonic’s social media accounts have featured prominently is Sanic Hegehog. This butchered representation of Sonic originated in 2010 when a YouTube user known as 0nyxheart created a video titled ‘How 2 Draw Sanic Hegehog,’ accompanied with his own cringeworthy theme song. (Warning: Turn your volume down before clicking the link.) Thanks to SEGA, Sanic makes his first official appearance in a Sonic game in the form of a free downloadable t-shirt for your Sonic Forces custom avatar.

It seems that Sonic’s integration with memes now goes beyond social media. Perhaps we’ll see more Sonic memes make their way into the games. Big the Cat’s great come back could be any day now.

The Sanic DLC for Sonic Forces is available to download for free on PlayStation 4, Xbox One, Nintendo Switch and PS4.