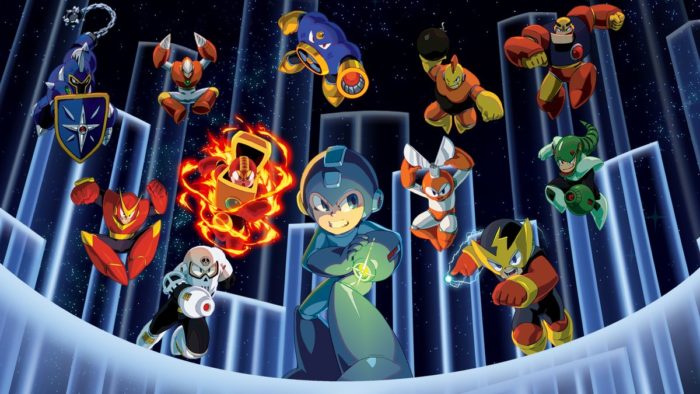 Capcom haven’t made much use of their ownership Mega Man IP much recently. In recent years, the franchise and character have been overshadowed by Capcom’s mishaps with other franchises. But now, the company are looking to breathe some new life into the little blue hero. Earlier today, Capcom Vancouver tweeted out, advertising a position for a 2D character artist who’ll be able to revitalize some of the company’s older characters.

HOT JOB: We're looking for a 2D Character Artist to join our team and breath life into some of our classic characters: https://t.co/naFDnmvk2k #gamejobs #gamedev #yvrjobs #yvrtech pic.twitter.com/4OlVfC6uqr

From the picture provided with the tweet, we can be confident that this has something to do with Mega Man. Maybe a new game is in its earliest stages? Nobody can say for sure. In other, possibly related news, Capcom Unity tweeted out an open job position back in August; asking for programmers to help them build a mobile esports platform using characters from Mega Man and Street Fighter. If this is for the same thing, we’re not sure if we should be worried or excited – but former is more likely.

All in all, we aren’t sure what this means for Mega Man, or some of Capcom’s other older games, but it’s an exciting time. One thing to be sure of is that Capcom is  likely to announce something related to this project in 2018, so be sure to keep your eye out.