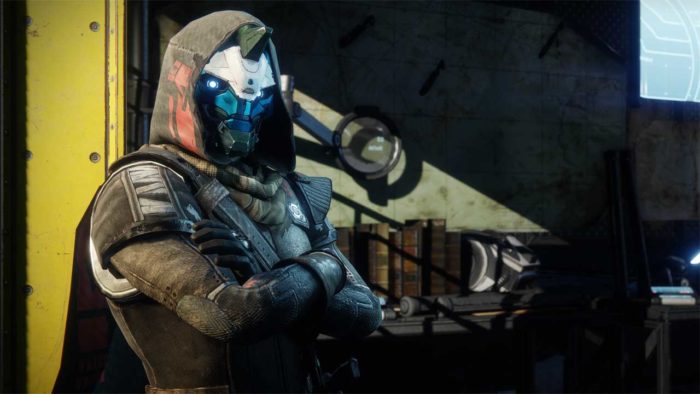 To those in the Destiny 2 community who have had problems with the XP system, Bungie has heard your opinions and is now weighing in on how the game currently functions.

Currently, XP will scale up when playing longer or fixed duration activities like Crucible competitive multiplayer matches and the Leviathan Raid, and XP will scale down when playing activities that can be quickly, repeatedly chained, like grinding Public Events. We are not happy with the results, and we’ve heard the same from the community.

Effective immediately, we are deactivating this system.

Bungie has also outlined that for the next week, XP gained through all of Destiny 2’s activities will be changing and displayed properly in the user interface. During these game changes, the dev team will be monitoring the data generated by players and adjusting it as they see fit.

They concluded the statement by saying that no matter their findings, Bungie will be announcing all future changes through their official outlets.

Destiny 2 is currently available to play on PlayStation 4, Xbox One, and PC.