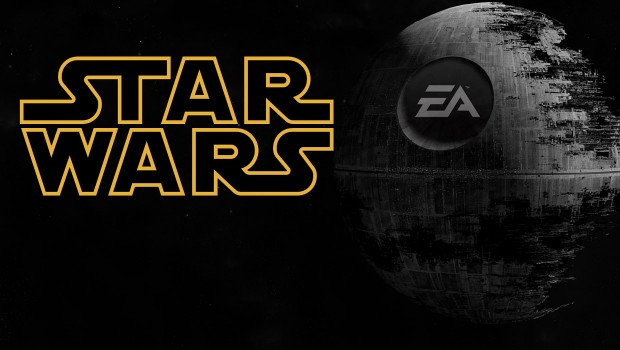 The UK has ruled recently that loot boxes in video games cannot be considered gambling. The answer comes after the release of EA’s Star Wars Battlefront II sparked controversy from the gaming community in regards to the implementation of microtransactions and an alleged pay-to-win multiplayer mode.

The country’s local Gambling Commission went on to state that what is considered gambling is set by Parliament, not by the organization itself.

The UK’s government reasons that because loot boxes are used in tandem with the game and can’t be cashed out for real world money, Star Wars Battlefront II’s use of the system cannot be considered gambling.

“A key factor in deciding if that line has been crossed is whether in-game items acquired ‘via a game of chance’ can be considered money or money’s worth. In practical terms this means that where in-game items obtained via loot boxes are confined for use within the game and cannot be cashed out it is unlikely to be caught as a licensable gambling activity. In those cases our legal powers would not allow us to step in.”

Despite this ruling, Parliament suggests that developers and publishers include “proper protections” to prevent children from accessing loot boxes in the first place. This falls along the lines of parental controls, a widespread phenomenon which can be implemented today across a wide range of software and devices.

Though the UK may not feel the same way, both Hawaii and Belgium have moved forward in enacting legislation to counteract loot boxes in video games.