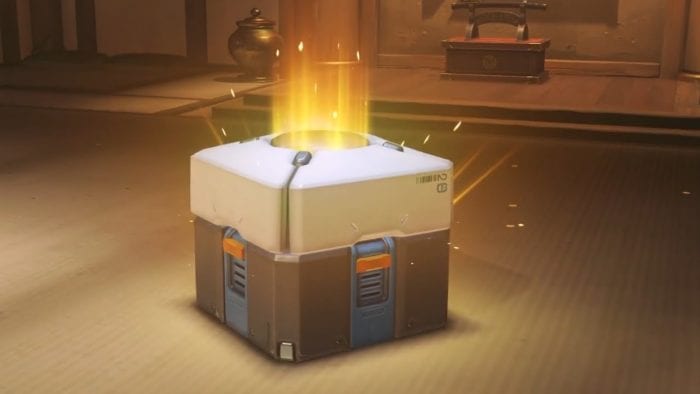 Last week, Belgium’s Gambling Commission officially announced that it would be looking into the loot boxes of Star Wars Battlefront II and Overwatch to decide whether or not loot boxes could be considered a form of gambling. This news came in response to the incredible backlash Electronic Arts and DICE faced over the way in which Star Wars Battlefront II handled its randomized loot system. A few days have passed since then and it appears that the Gambling Commission has reached a decision: loot boxes are indeed gambling.

Today, VTM News has officially reported on the matter. In the report, Belgian Minister of Justice Koen Geens went on record saying that he wishes to push for a complete ban of loot boxes in video games. The report clarified details of the Commission’s verdict, revealing that they consider the mixing of money and addiction to be gambling and that exposing children to these sorts of ideas is harmful. If a player cannot know what it is they are spending money on for in-game purchases, according to the Gambling Commission, it is then a form of gambling.

This puts many big budget games in a precarious position as a number of 2017’s biggest releases have featured some form of loot-based progression. Star Wars Battlefront II is the most recent example, but Call of Duty: World at War, Battlefield One, and FIFA 18 among others all stand to be affected by the Gambling Commission’s decision. Geens vowed to try and have loot boxes banned across all of Europe, but also noted that it would take time.