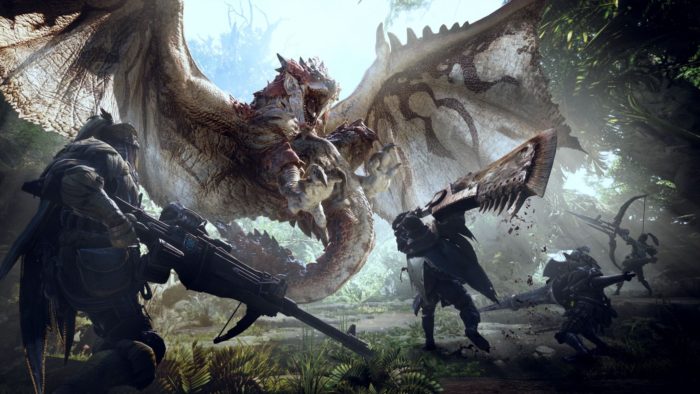 Monster Hunter: World was announced earlier this year at Sony’s E3 conference, and it looks like the game is shaping up to be the biggest and most ambitious Monster Hunter game in the series. Most games have been released on portable consoles but this game will be able to take advantage of the power of the PlayStation, Xbox, and PC.

If you can’t wait for the hunt to begin, you’ll want to check out this 10-minute gameplay video, which showcases character creation features, as well as plenty of action. With so many awesome customization options, we imagine gamers are going to spend a lot of time creating their perfect hunter.

It was recently announced that the team behind Monster Hunter: World designed the game to make it approachable to newcomers whilst also staying true to what makes the series great. We hope it turns out to be as good as it looks.

Monster Hunter: World is set to be released on the PlayStation 4, Xbox One, and PC on Jan. 26.