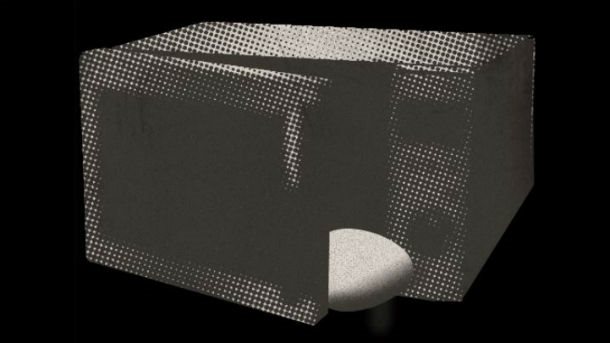 Bandai Namco has just put up a rather strange teaser website for an upcoming project; and while the site only says “10 Days Left” there has been much speculation on what exactly this site is supposed to be teasing.

Fans can go to the site right now to see it for themselves, but right now all that the website has is a microwave that slowly begins to smoke and opens to reveal an egg rolling out of it. After a few seconds the screen goes black and visitors receive the “10 Days Left” caption. While the site has nothing else to offer for right now, a popular fan theory has already begun to spread that this website is teasing an upcoming game based around the hit anime My Hero Academia.

My Hero Academia tells the story of Izuku “Deku” Midoriya and his journey to become the greatest superhero in a world where almost everyone is born with superpowers. The egg in a microwave is considered a reference to a line that Deku says a few times in which he compares controlling his power to “picturing an egg in a microwave”. Further supporting this idea is the website’s URL itself which features the initials of My Hero Academia inside of it.

It’s not unthinkable considering Bandai Namco’s long history of publishing anime tie-in video games. Many of the company’s biggest games are anime-based. Some of the franchises they’ve published for include Dragonball, Naruto, Sword Art Online, Dot Hack, and even One Piece; so it’s not unthinkable that with My Hero’s rampant popularity that it’s finally getting a game adaptation.

This only remains speculation, but it appears that in ten days fans can find out for themselves what this teaser really means.