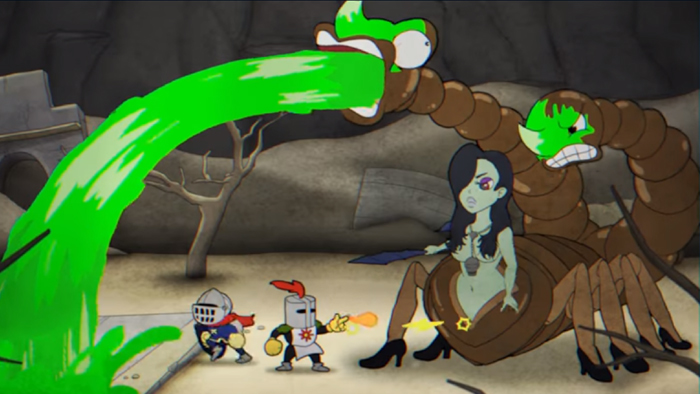 The mashup video impressively recreates the appearance and combat scenarios from multiple bosses in the Dark Souls series. Additionally, memorable moments from the series were also recreated such as Dark Souls 3’s skeleton ball death trap, Solaire of Astora’s Praise The Sun gesture, and the iconic “You Died” screen. Similar to Cuphead, dying in Cupsouls also seem less frustrating due to the upbeat jazz soundtrack that you can listen to for hours on end.

At present, Studio MDHR hasn’t disclosed its next plans, but have stated that Cuphead isn’t a one-off project. The game is now available on Xbox One and PC.