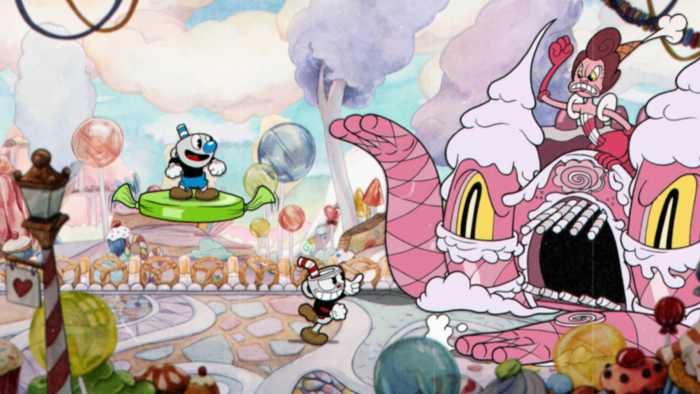 A darling indie project ever since its public unveiling at E3 2014, Cuphead was well-received by gamers and critics when it finally released in September. And according to one of the game’s co-creators, that debut effort was only gamers’ first taste of the titular character.

“Guaranteed you’ll see Cuphead at some point,” Studio MDHR co-founder Jared Moldenhauer told IGN when asked if Cuphead was a one-off project. Moldenhauer’s statement seems to imply Cuphead will get a sequel or at least DLC at some point, but Moldenhauer wasn’t willing to confirm or deny those kinds of specifics.

“But as far as what are our plans, what are we distinctly doing next, there’s been zero time to really breathe or think,” Moldenhauer added.

Cuphead launched on Xbox One and PC on September 29 and averaged 87 and 89 Metacritic scores on those platforms, respectively. Twinfinite awarded the game a 3/5 score in our review.