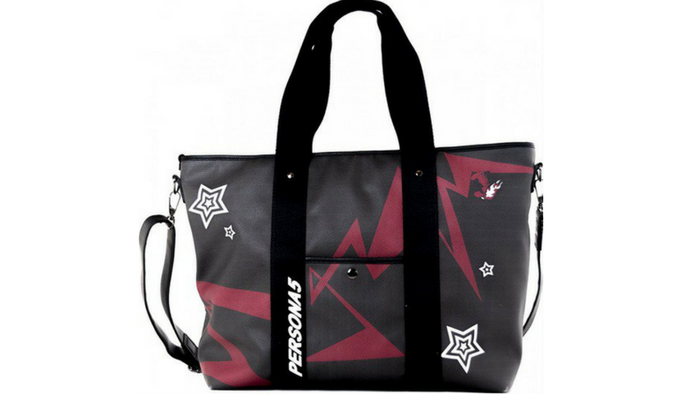 If you’re looking for something stylish to carry all your stuff around in this winter, and you’re a big Persona fan, look no further than AnotherAngle’s set of fabulous, sturdy-looking Persona 5 bags. There are a set of two scheduled to release in March 2018, both based on the popular Japanese RPG.

The first bag is based on the Persona 5 Shujin High School bag, which the students actually use, and the protagonist attends. It’s very plain and low-key, with a Shujin Academy logo on the top right and a Persona 5 logo on the flip side in muted colors. The other bag is a lot flashier, with a red star and other Persona 5 motifs on both the inside and outside, with the flashy Phantom Thieves group logo on the outside and red stars on the inside.

You can grab both bags via Play-Asia right now, and they’ll run you $119.99 apiece, because they’re higher quality pieces of equipment. They should end up holding plenty, too. If you want to lock in a preorder for March, when you should be ready to get back to school, you can do so up until Dec. 4.