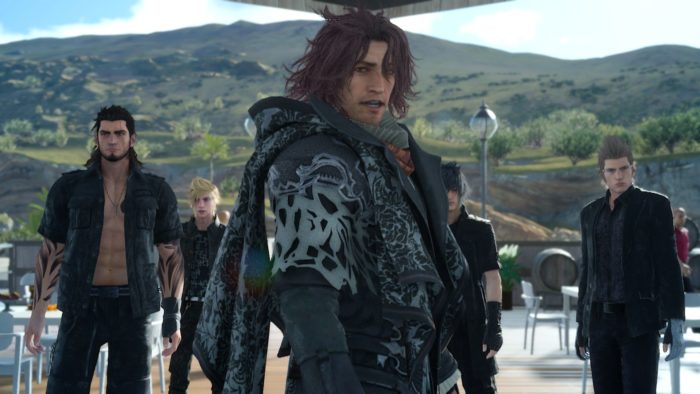 It looks like the wealth of post-release content coming to Final Fantasy XV isn’t over yet, as Square Enix announced during their latest Active Time Report today that the game will be receiving three more character episodes throughout 2018. While two of the episodes are unknown, Square did confirm that one will be Episode Ardyn, focusing on the main antagonist of Final Fantasy. Game Director Hajime Tabata stated that Ardyn’s story will provide a proper depiction of how the world came to be.

The details on the additional content will be officially decided at the end of 2017, and from there Square Enix will announced plans on what each will be as well as release timing. Tabata stated that he doesn’t just want to meet expectations with these new stories but betray them, interesting players that may have already cleared Final Fantasy XV or have lost interest in the game at this point. He’s also aware of how fans want an episode focused on Luna.

Final Fantasy XV is currently available on PS4 and Xbox One, a Windows version will be launching sometime in early 2018. Episode Ignis, the latest DLC, will be launching on December 13, and will include two different story routes to play through.

What do you think of Final Fantasy XV getting even more content next year? What character episodes would you like to see? Let us know down in the comments.