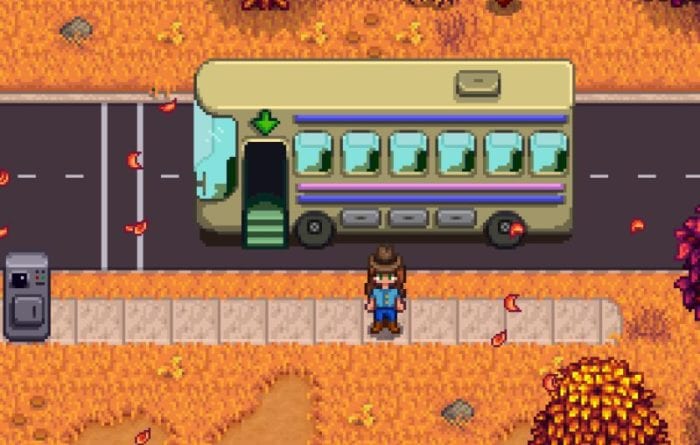 Stardew Valley has just launched on the Nintendo Switch and things are looking pretty good. Despite being a solid port, the game has a few hiccups here and there. That said, Chucklefish is already hard at work creating a patch for the game. Posting on the official Stardew Valley site, they revealed that they’ll be releasing a new patch with the following fixes:

Chucklefish is also looking into some other issues the Nintendo Switch version might have. They haven’t revealed when they’ll launch the patch, but they promised to “provide fixes ASAP.” For some tips on Stardew Valley, make sure to check out our wiki!