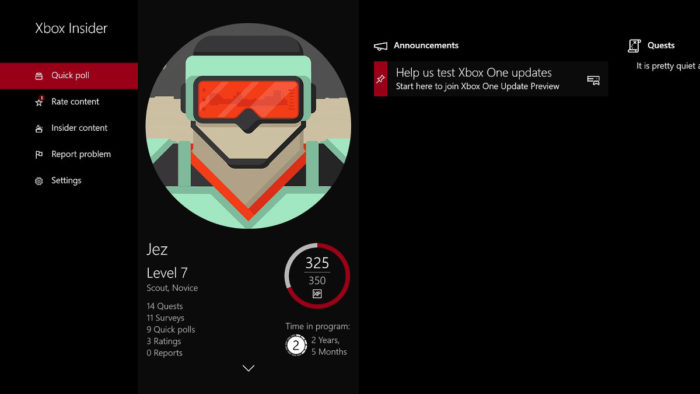 If you’ve ever wanted to gift someone a video game via Xbox One, in the past it’s been annoyingly inconvenient to do so. You can’t just purchase a digital game and gift it to someone like you can on Steam. You’d have to buy a regular physical copy and go from there. After Microsoft stated back in July that the feature would indeed be coming for gamers to use all they like, the company is making good on its promise and is now allowing certain Xbox Insider members to gift games.

Some members have a Buy as Gift option on certain game pages on the Xbox Store, both on PC and Xbox One. It allows players to send the gift of a game to someone on their friends’ list or send a gift directly to an email address. It sounds like a pretty convenient way to send something over to a friend.

According to VG247, whomever you choose to receive the gift will receive an email notification as well as a code to redeem the gift via the Xbox Store, just like you’d do for any other redeemable code bought elsewhere. It may not be a perfect system, but at least theres one that’s going to be in place. There’s no word yet on when everyone else can expect this kind of functionality to show up, but the good news is it will probably be soon.