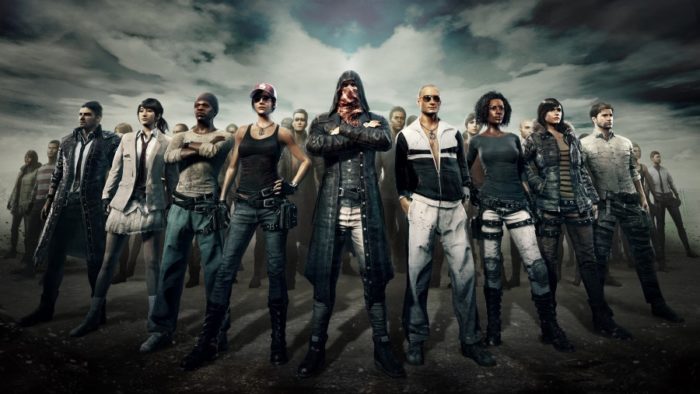 PlayerUnknown’s Battlegrounds got hit by a lot of negative reviews on Steam over the weekend, both by upset players from China and over a streaming incident. The game now has a mixed rating on the platform.

The Chinese customer reviews note that the title is advertising a “game accelerator” via PlayerUnknown’s Battlegrounds’ lobby screen. The VPN software supposedly allows players to connect to the game faster. Meanwhile, other reviews state that developer Bluehole has “bad business practices” in regards to an incident involving a streamer who called out someone who killed him in-game. The developer subsequently banned the murdering user, thus earning acquisitions that it’s catering to streamers over everyone else.

The developer has yet to comment on either controversy. This isn’t the first time PlayerUnknown’s Battlegrounds had in-game ads, as during an invitational tournament from Gamescom this year the title included the logo of its sponsor, ESL. Tags for ESL were displayed on buildings in-game at the time, too.

As for streaming, users on Steam are demanding that Bluehole listen to “the real community” and the negative review feedback. Bluehole should, in their eyes, stop catering to whomever accuses another of stream sniping (or purposefully entering a streamer’s game only to kill them in-game) and instead focus on more optimization and bug fixes.

In other PlayerUnknown’s Battlegrounds news, a recent interview has revealed that the developer is currently in talks with multiple console manufacturers to bring the game to their respective platforms. The publication specifically singles out the PlayStation 4.