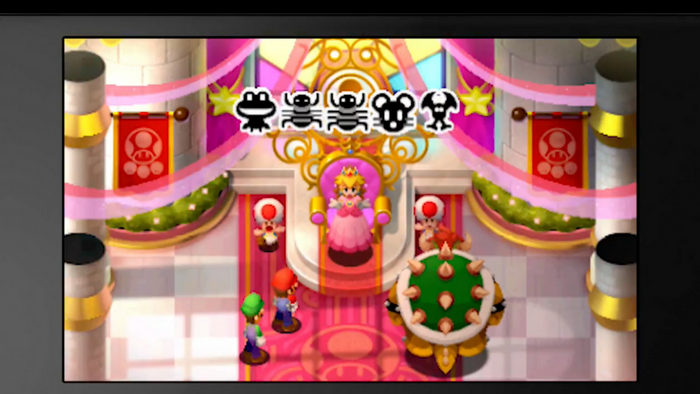 The Nintendo 3DS remake of Mario & Luigi: Superstar Saga is almost upon us, releasing this October 6 for everyone to jump into soon. Mario & Luigi: Superstar Saga + Bowser’s Minions is a fully-featured remake that comes with a special side story in the form of Minion Quest: The Search for Bowser. Nintendo has put forward a trailer detailing some of what you can expect from the side story.

Minion Quest follows Bowser and his minions (some might say employees) as Bowser gets into some trouble and his minions have to end up saving him. You get to try out a different sort of battle system with real-time battles and differing play styles while navigating this bonus story, as well as collect minions and train them for battle.

There’s a lot to be done in Mario & Luigi: Superstar Saga + Bowser’s Minions, so if you never played the game during its original run and want to see what it’s all about, you should absolutely pick up the remake when it hits stores October 6 to see what it offers, especially with the added content.