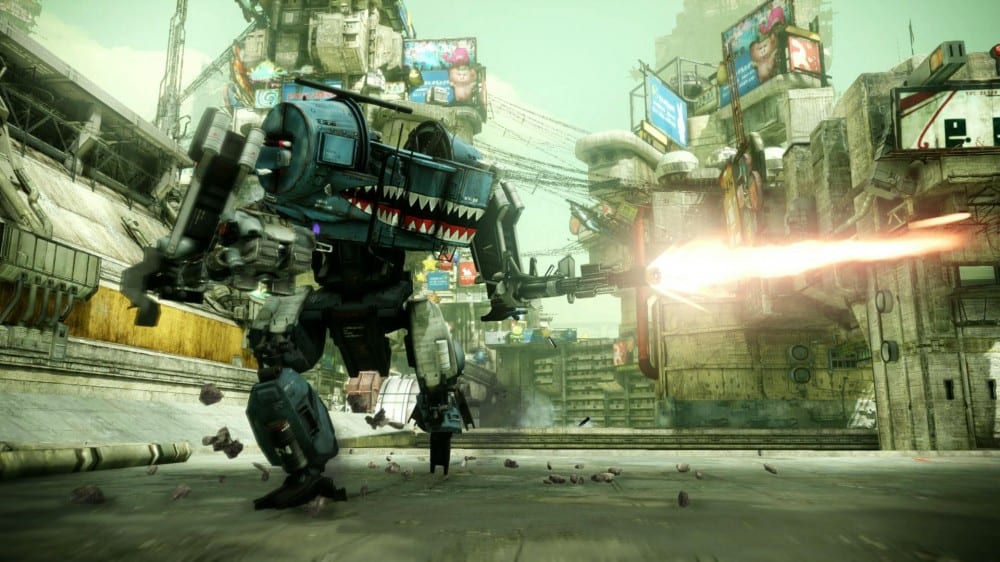 The PC version of free-to-play mech game Hawken is shutting down its servers and will be removed from Steam, developer Reloaded Games announced.

The studio said in a Facebook post the reason behind the move is to “refocus our development efforts.” The game will be removed from Steam on Jan. 2, 2018, while all downloadable content has been removed on Monday, Oct. 2.

Hawken launched in open beta on PC in December 2012, then moved to Steam Early Access from a dedicated launcher in February 2014. The game’s previous publisher, Meteor Entertainment, shut down in March 2014, and Hawken was acquired by Reloaded Games in 2015. The studio previously acquired open world PC multiplayer game All Points Bulletin in 2010, and transitioned it as a free-to-play title called APB: Reloaded.

Hawken was later ported to Xbox One and PlayStation 4 in July 2016. No word yet if the cancellation of the PC version will follow to consoles.