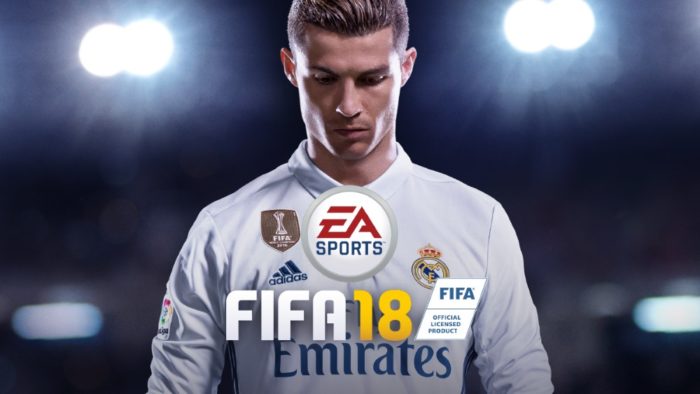 FIFA 18 was released last week and has gone straight to the top of the UK game charts. Destiny 2, which had spent the last two weeks there since its release, has now dropped to second place. The FIFA games are hugely popular, especially in the UK and Europe where Soccer is arguably the most popular sport.

Forza Horizon 3 is in third place whilst NBA 2K18 is in fourth. Grand Theft Auto V brings up the rear in fifth. The Microsoft exclusive indie game Cuphead, despite strong reviews, has failed to chart. The top 20 are as follows:

This coming week will see the release of Forza Motorsport 7 for the Xbox One and PC. Will Forza 7 be enough to knock FIFA 18 from the top spot?