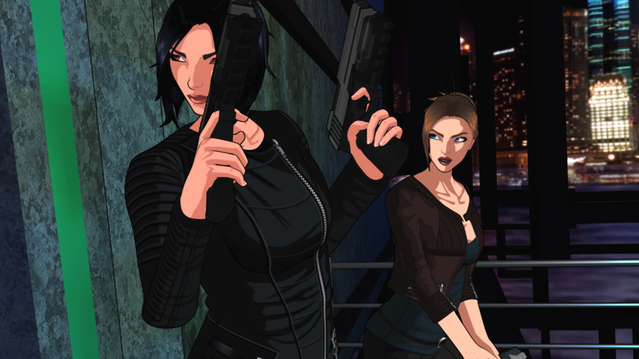 The upcoming installment in the Fear Effect series, Fear Effect: Sedna, was previously scheduled for release on PlayStation 4, Xbox One and PC. Now the game will also be making its way to Nintendo Switch when it launches in early 2018, pushed back from its original May 2017 launch target. That means you’ll be able to take the adventure on the go anywhere.

Fear Effect: Sedna is the latest game in the series, following familiar characters like Hana, Rain, Deke and Gals while they work to figure out the bizarre story behind a small statue Hana is sent, dragging the team all the way to the North Pole. The game is being worked on via Kickstarter, which developer Sushee has confirmed has just finished in terms of production. It’s entering the QA phase right now via Square Enix.

Fear Effect fans also have a remake of the very first Fear Effect coming down the pipeline, so it appears 2018 is going to be a great year for fans of the game. If you enjoyed the first two upon first release, you’ll definitely want to check out Sushee’s interpretation of the game too.