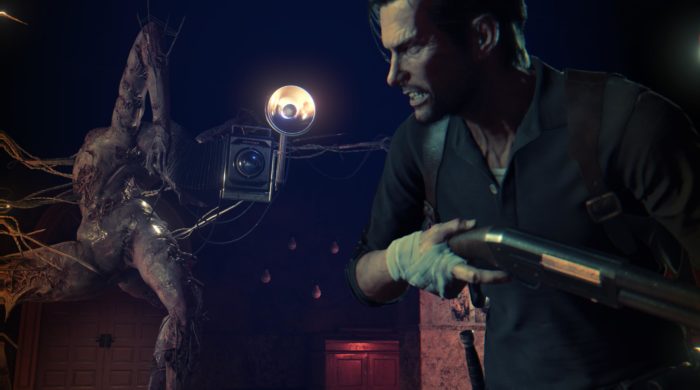 Developed by Tango Gameworks and published by Bethesda, The Evil Within 2 is set to hit PC and consoles this Friday. And if you’re hoping to play this game on PC, you’ll probably want to know if your machine can actually run it. Bethesda has released the specs information over on the official Steam page, and you can check out the details down below:

In addition to that, the PC version of the game will also have advanced settings that allow you to mess with the game’s FOV, bloom, and motion blur among other things. You can check out the full list of settings over at Bethesda’s site.