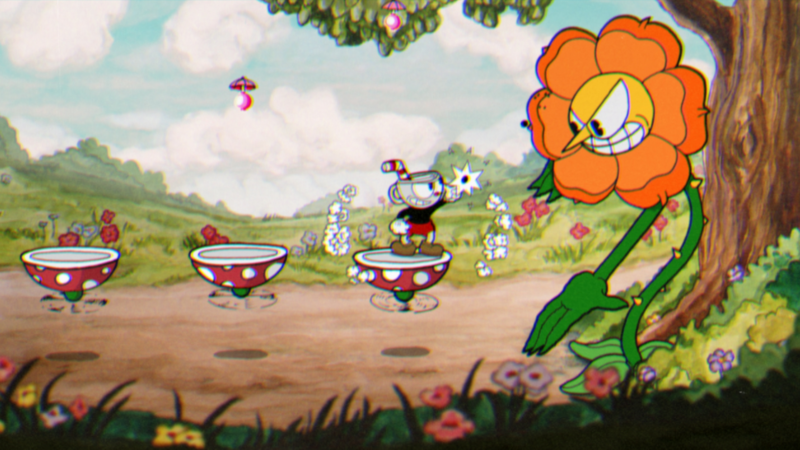 We have plans — and will eventually have a physical release (collector's edition, etc)! 🙂

Cuphead is a unique game because of its distinct 1930’s animated cartoon style. It features multiple boss levels that are equal parts challenging and satisfying, and require players to be precise in their movements and learn boss moves and patterns. The game was in development for quite a few years, but it finally saw its official release at the end of September, and was loved by critics and fans alike.

We’d definitely be interested to see what’s included in the collector’s edition, and we’ll keep you updated as more information comes our way, along with any release date announcements.