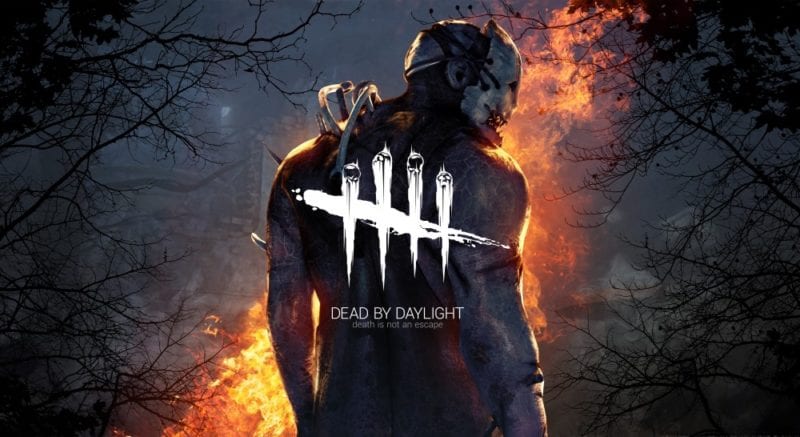 Dead By Daylight, a survival horror game which pits one killer against four survivors, initially released for PC gamers over a year ago and has only more recently made its way to consoles. However, one of the lead designers at Behaviour Interactive has commented that the title is “unlikely” to ever come to the Nintendo Switch.

While talking with DualShockers about a potential Switch version, Mathieu Cote talked about the challenges porting the title over to the hybrid console would face, making it more difficult from a technical side than it was to bring Dead By Daylight to the PlayStation 4 and Xbox One.

However, Cote went on to mention that there was still plenty more to come for Dead By Daylight fans.

Behaviour is working to make sure everything is up to snuff for the release of the Xbox One X. The new enhancements and changes would most likely resemble those that are already available for PS4 Pro players.

And, of course, it seems unlikely that anything would slow down the production of DLC for the game. The most recent patch brought gamers Leatherface, the killer from the Texas Chainsaw Massacre film.

Dead By Daylight, as well as the most recent killer, is available across PC, PlayStation 4, and Xbox One.