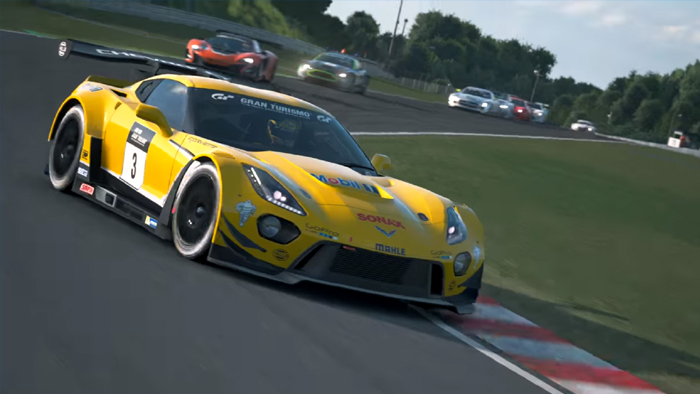 It’s become something of a trend in the gaming industry for some games to include a ludicrously expensive limited edition bundle, that comes with something insane. Saint’s Row IV did it in the craziest way, offering a $1,000,000 edition of their game that included a Virgin Galactic spaceflight, a trip to Dubai, and a lot more. This time, Gran Turismo Sport is getting in on the action in Taiwan, with a one-of-a-kind limited edition bundle that comes with an actual car, along with a lot of other goodies.

Announced by Sony Taiwan, the bundle costs NT$1,398,000, which in dollars is about $46,600. It comes with a limited edition 2018 Mazda MX-5 adorned with PlayStation Logos, a PS4 Pro, PSVR, racing chair and steering wheel setup, a Sony 4K TV, and 12 months of PS Plus. Oh, and it also comes with the game – in case anyone forgot the reason for the bundle. 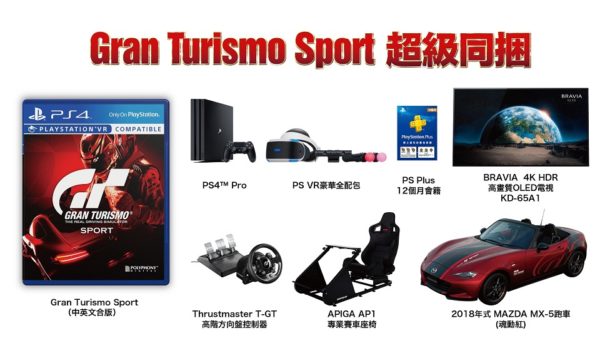 Unfortunately for anyone interested in this ludicrous bundle, you’re already out of luck. It was bought by a car collector in Taiwan moments after the announcement, and by now the car is safely sitting in his garage. Still, this bundle is an insane one – and considering all the stuff you get, it’s probably a pretty good deal.

Gran Turismo Sport is the latest racing game in the Gran Turismo series, and it’s out today – go ahead and pick up a copy of the game (without the car), if you’re interested. 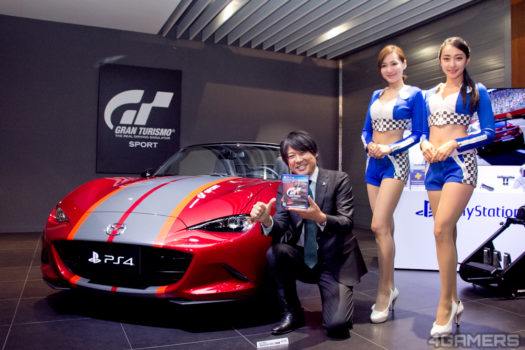